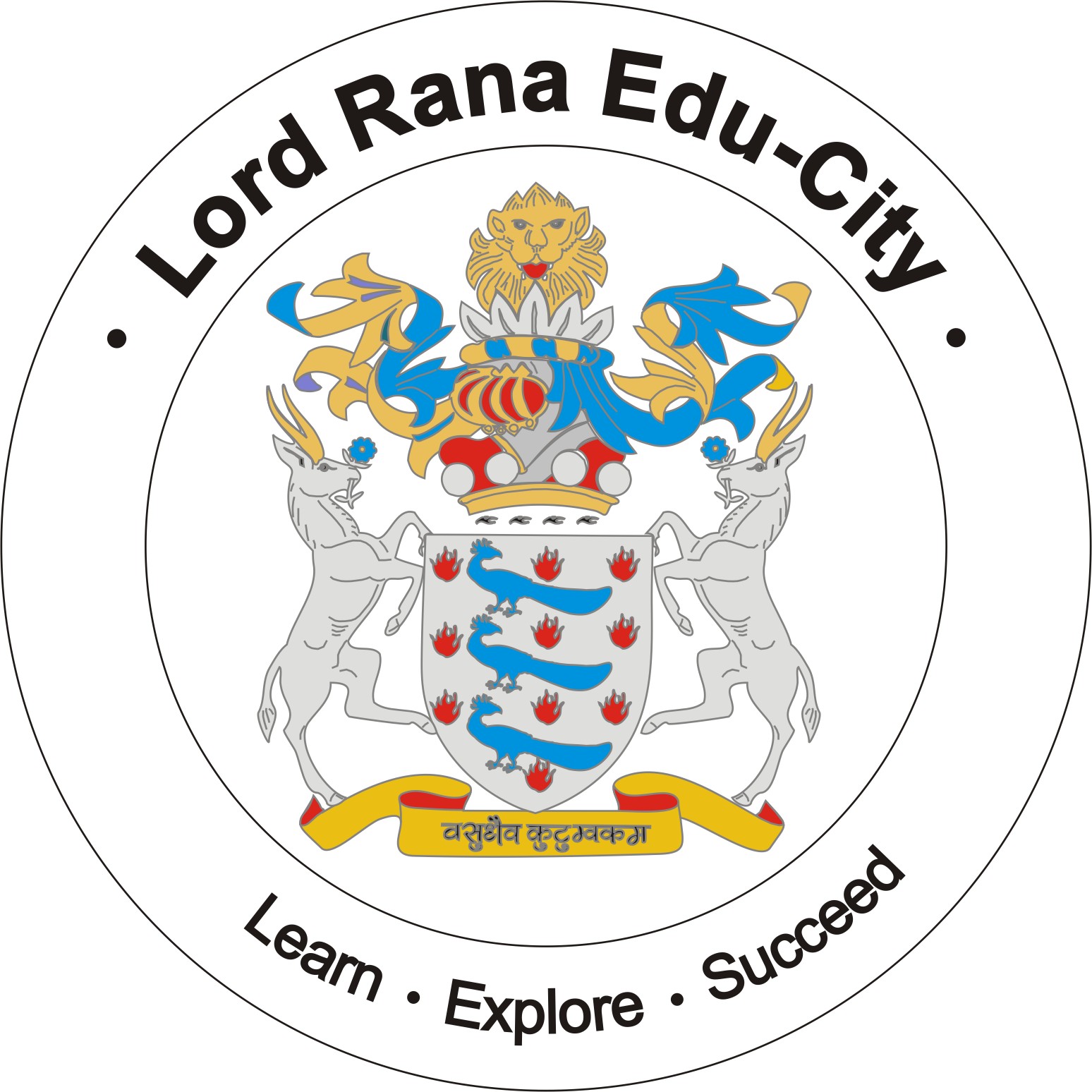 Lord Rana Edu City is organizing its Annual Convocation on 5th of March 2018. The function will be attended by more than 500 people, including faculty, students, parents and people from Sanghol and neighbouring villages, towns and cities of Punjab.

The Graduation Ceremonies would commence at 9:00 Am with a warm welcome to all the Guest by Lord Rana. This would be followed by a special lecture delivered by Eminent Historian Prof Thomas G Fraser. The ceremonies would break for much at 1:00pm.

An academic procession will set off from the Main Trustee House Building at 2 PM March 5th, and proceed towards the main function venue.

Grand ceremonies will take place with awards ranging from Graduates and Undergraduate Degrees. 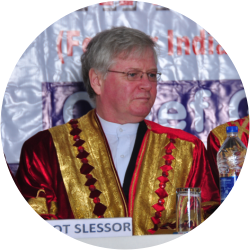 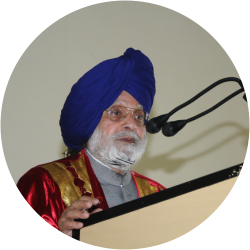 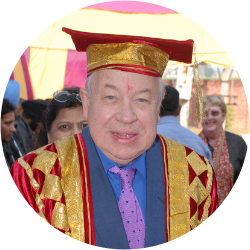 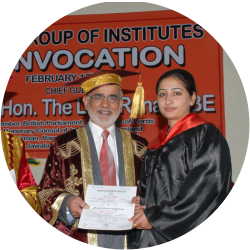 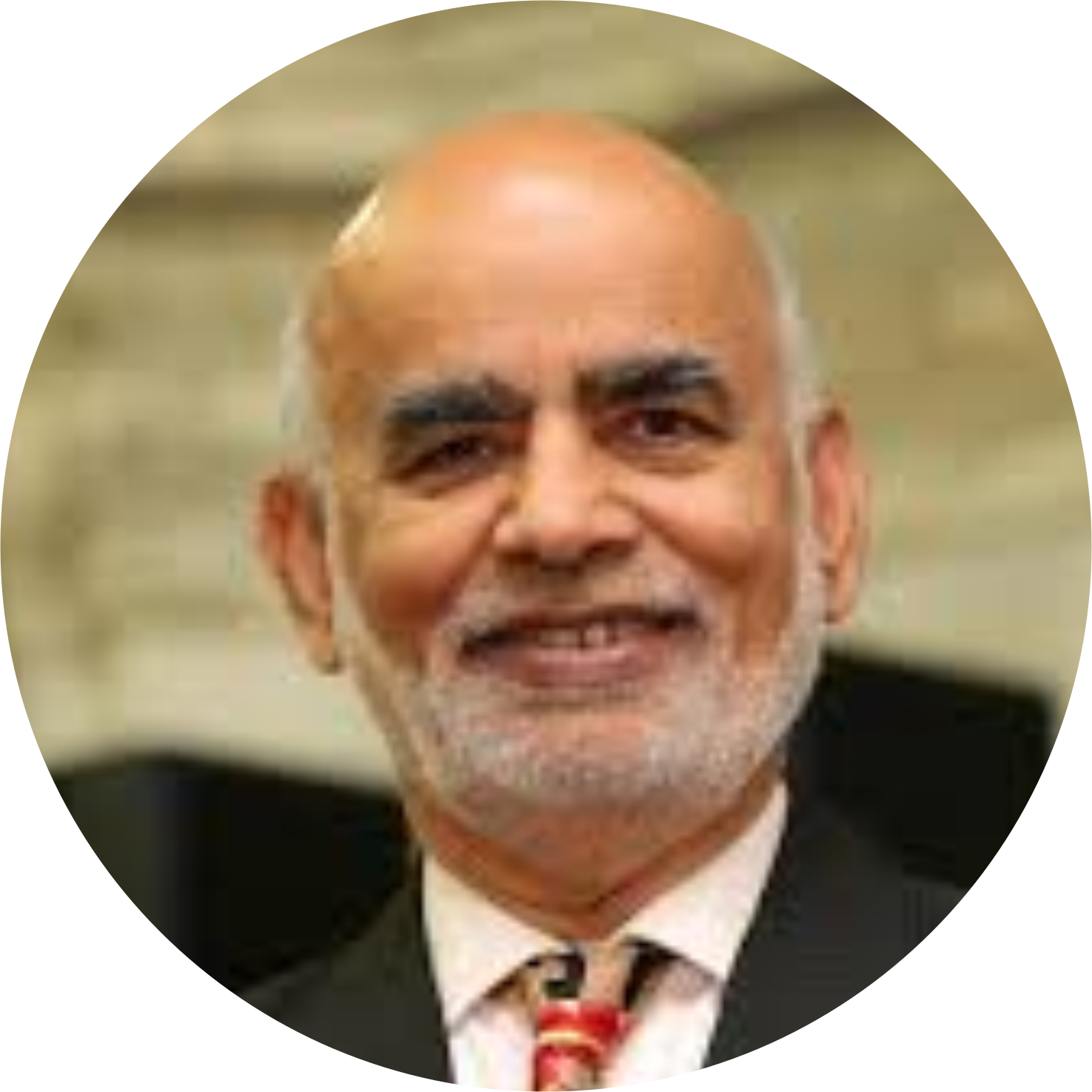 As Chairman of the Lord Rana Edu City, I am delighted to welcome you to this Annual Graduation this year. It is a celebration for graduates and postgraduates who study with us on the campus. We do not just talk about lifelong learning – we do it.

We hope you will remember this as a very special day for yourselves and your families and that you will continue to follow the virtues of our Education Complex and enjoy considerable success in many national competitions.

All our teaching is supported by leading edge research. We are one of the Institutions in this part of the country who offer online learning resources for students by Gale Cengage. We hope that in the years to come the Education City will rise well above expectations in providing education of highest international standards.

Read More About Me 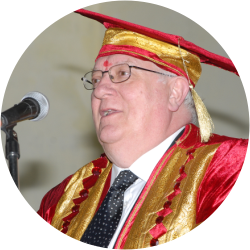 Join with me on the following Dates

11AM @ The India International Centre